“Begun Kodor” it is a remote place in Purulia District of West Bengal. Kotshila- Muri Railway section of Ranchi Division pass over this place.

In 1960 through the joint efforts of Smt Lachan Kumari, queen of Santals and Indian Railways a full working station setup for “Begun Kodor”. 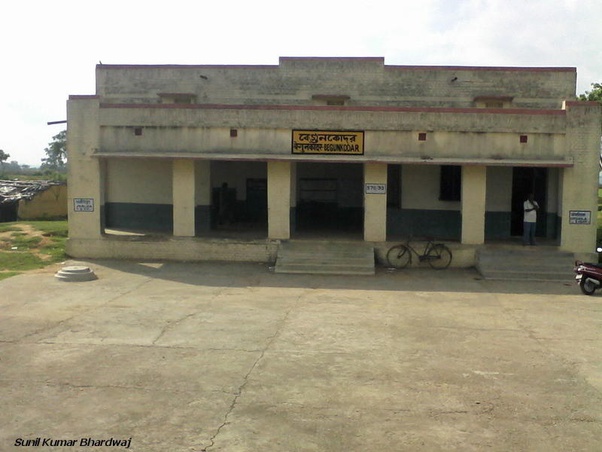 That was a very happy environment for the local people of that remote area. A station was changed their life. It was then easy to connect with another important area of the district and another state.

But this happy environment was not last long in 1967, one day the working station master reported that he saw a ghost on the railway track. 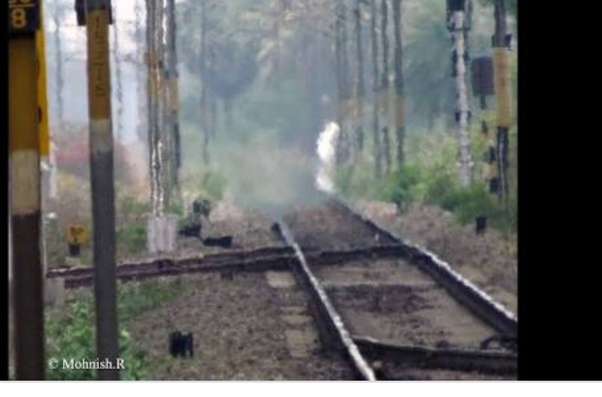 She was wearing a white sari and walking across the railway tracks of this station. Rumours spread very quickly. Other people also reported was seeing that ghost. The ghost probably a girl or lady who was committed suicide on that spot.

Railway didn’t believe that rumours. After some days one day morning the station master with his family found dead mysteriously.

It was like a spark to prove the story of the ghost was true. Railway failed to posted next railway employee on that station’ as SM or any other category

Without posting of staff, the railway had to temporarily shut down that station. Slowly the station building, the quarters, the platforms were starting to destroy. 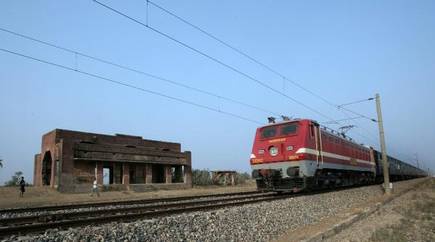 After few months Railways, authority declares the complete shutdown and abandoned of that as a ghost station. With the passing time, it was actually looking like a ghost station.

The ruined station building, platform, ticket counter, residential quarters was looking like a ghost area. No local people dare to come here after the sunsets.

In late 90 the local villagers again felt the necessity of that abandoned station. They formed a committee a started appealing to various levels. Slowly Railways also feel the need to reopen of that ghost station as the normal functioning station.

Finally, after 42 years of closing through the rumour of the ghost in August 2009, a passenger train gave a scheduled stop at this ghost station. 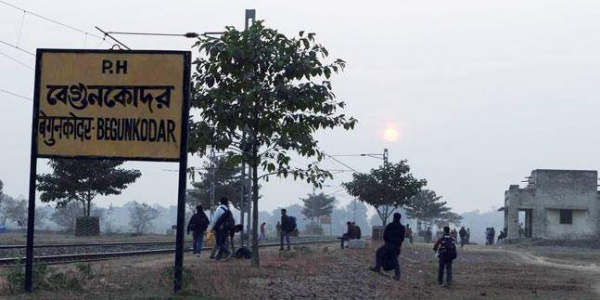 Smt Mamata Banerjee Railways minister of that time and Sri Basudeb Acharia local CPIM Member of Parliament and also the chairman of that time Paramilitary Railways Standing Committee worked together to reopen this ghost station.

Now this station functioning as halt station and a Pvt party engaged for selling the tickets.

This station still getting attention as ghost tourism.