Here’s what went down … 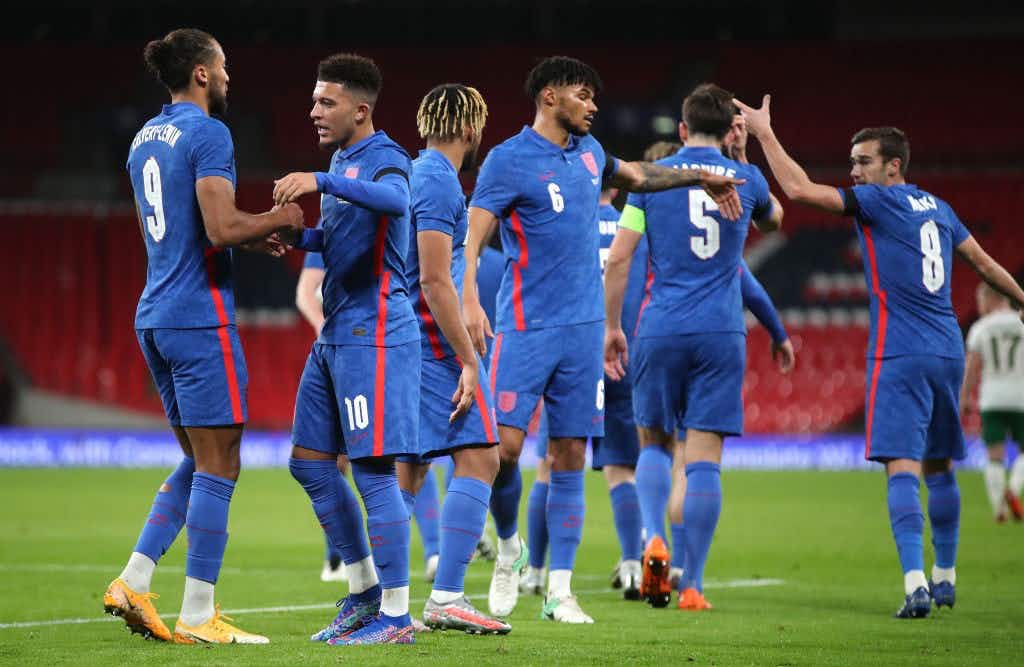 It was a comfortable night for England as they cruised to a 3-0 victory over Ireland at Wembley Stadium.

Despite Ireland starting brightly, the hosts quickly seized control and were ahead after 18 minutes when Harry Maguire headed home from Harry Winks’ cross.

With Jack Grealish and Dominic Calvert-Lewin both going close, Jadon Sancho finished expertly into the corner to double England’s lead.

It was three shortly after half time when Bukayo Saka was brought down by Cyrus Christie, with Calvert-Lewin firing a perfect penalty into the top-left corner.

The Three Lions head into their Nations League fixtures in good form, while Ireland still have some work to do. 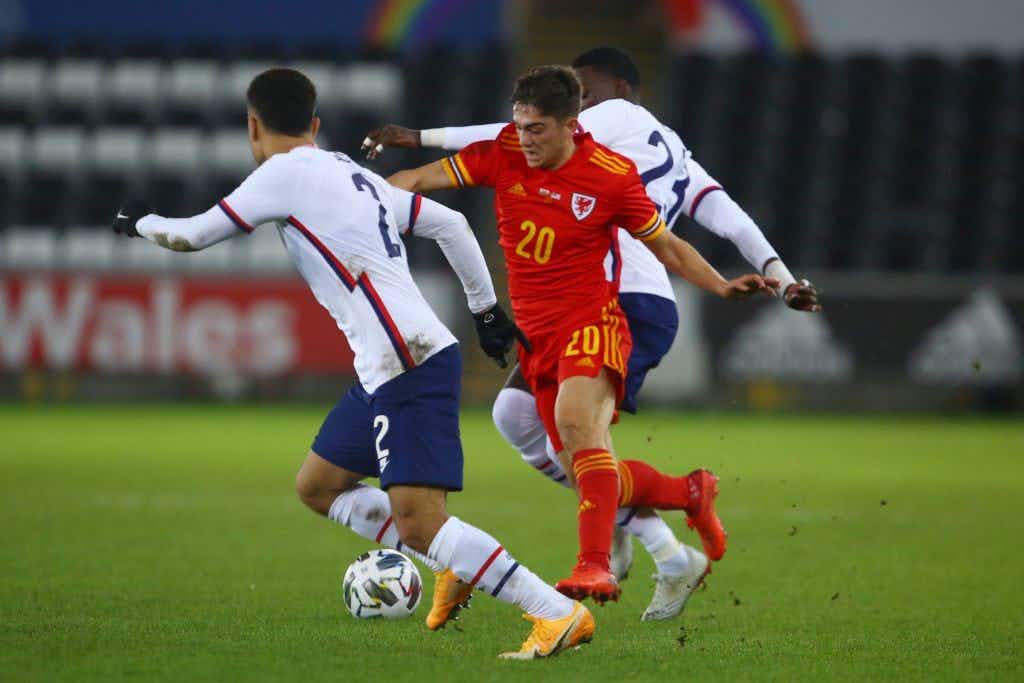 It was honours even between Wales and the USMNT after their 0-0 draw at the Liberty Stadium.

The visitors started brightest and went close through two Barcelona boys – Sergiño Dest and Konrad de la Fuente – but goalkeeper Danny Ward was up to the task.

Wales had chances of their own through Brennan Johnson and Daniel James but neither player was able to break the deadlock.

Both nations will be pleased having had the opportunity to bed some young players, even if the final result wasn’t so exciting.